There is no question that exercise is good for just about every body system. When we work out, oxygenated blood showers our brain cells, stimulating the release of “feel good” endorphins which provides euphoria and calming effects while improving connections between neurons. Exercise allows our hearts to pump more forcefully and efficiently, increasing perfusion to vital tissue and organs. Perhaps the real reason Dorothy’s buddies, Tin Man and Scarecrow, received their respective heart and brain was the cross-country trek across Oz. Maybe the Wizard was a metaphor for exercise?? Probably best to not over analyze… Long term effects of exercise on our skeletal system includes increased bone density which helps to ward off osteoporosis while also making us more flexible and less susceptible to injury.

To say I am not athletic is an understatement. In high school, I was the slowest person on the track team. The walk-on track team. I actually never finished a race. Full disclosure, I wanted my picture in the yearbook wearing a track shirt. Who knew you couldn’t show up to your first track meet without practicing and not go home with a gold medal?! Movies make it look so easy!

My love-hate (mostly hate) relationship with exercise only deteriorated from there. I finished a 5K in 48 minutes once. I would begin a walking regimen each morning only to start slapping “snooze” on my alarm a few days in. I was your stereotypical New Year’s Resolutionist. Quit drinking soda. Check. Take my multi-vitamin. Check. Go to the Gym. Well… I would… but my neighbor’s friend’s cat might need a bath… so I better be available.

My aversion to sweat and athletic pain would change in 2013 after a girlfriend dragged me (nearly kicking and screaming) to a new form of group exercise. Friendly agile instructors guided me through a 50-minute class utilizing the ballet barre to pinpoint specific muscle groups using small isometric movements to lift, tone, and burn not only my physique but my attitude about exercise as well. During the first class I felt like a baby walrus trying to dance her way through a pool of Jell-O. But with each class the movements became easier and I became stronger. The instructor’s gentle guiding voices coached not only my muscles and core but my mental health as well.

Owners of Pure Barre Huntsville, Angelica Lee and Susanna Chesser, share a passion and enthusiasm for helping their clients achieve total body workouts fueling both physical fitness and self-esteem. Angelica explains that “Pure Barre is a total body workout that uses the ballet barre to perform small isometric movements which burns fat, sculpt muscles, and creates long, lean physiques. It is the fastest, most effective, yet safest way to change your body in just a 50-minute workout.” But to Angelica, Pure Barre represents so much more. It is a sense of community, a sense of belonging, and a sense of self-awareness. Pure Barre provides a positive environment where her clients can come to class, work on their well-being and lift each other up mentally. “The technique strengthens your body and also your mind” Angelica emphasizes. “You can do anything you put your mind to. To me, the hardest part about Pure Barre is walking through the doors, showing up and allowing yourself to push through each class.” Angelica took her first Pure Barre class and was blown away with how difficult and challenging it was. She didn’t come back for six months. She remembers thinking, “who wants to do that?”… But months later after her regular work out had plateaued, she decided to give Pure Barre another chance. “I came back for my second class and was hooked. I attended 5-6 classes every week for 6 months and then became an instructor. I have been teaching Pure Barre since May 2012 and then pursued ownership of Pure Barre Huntsville with my best friend, Susanna Chesser, in October 2018.” She recommends her clients “show up ready to work and with the mindset that you will definitely see results…not just physically, but mentally. Don’t ever give up on yourself!” 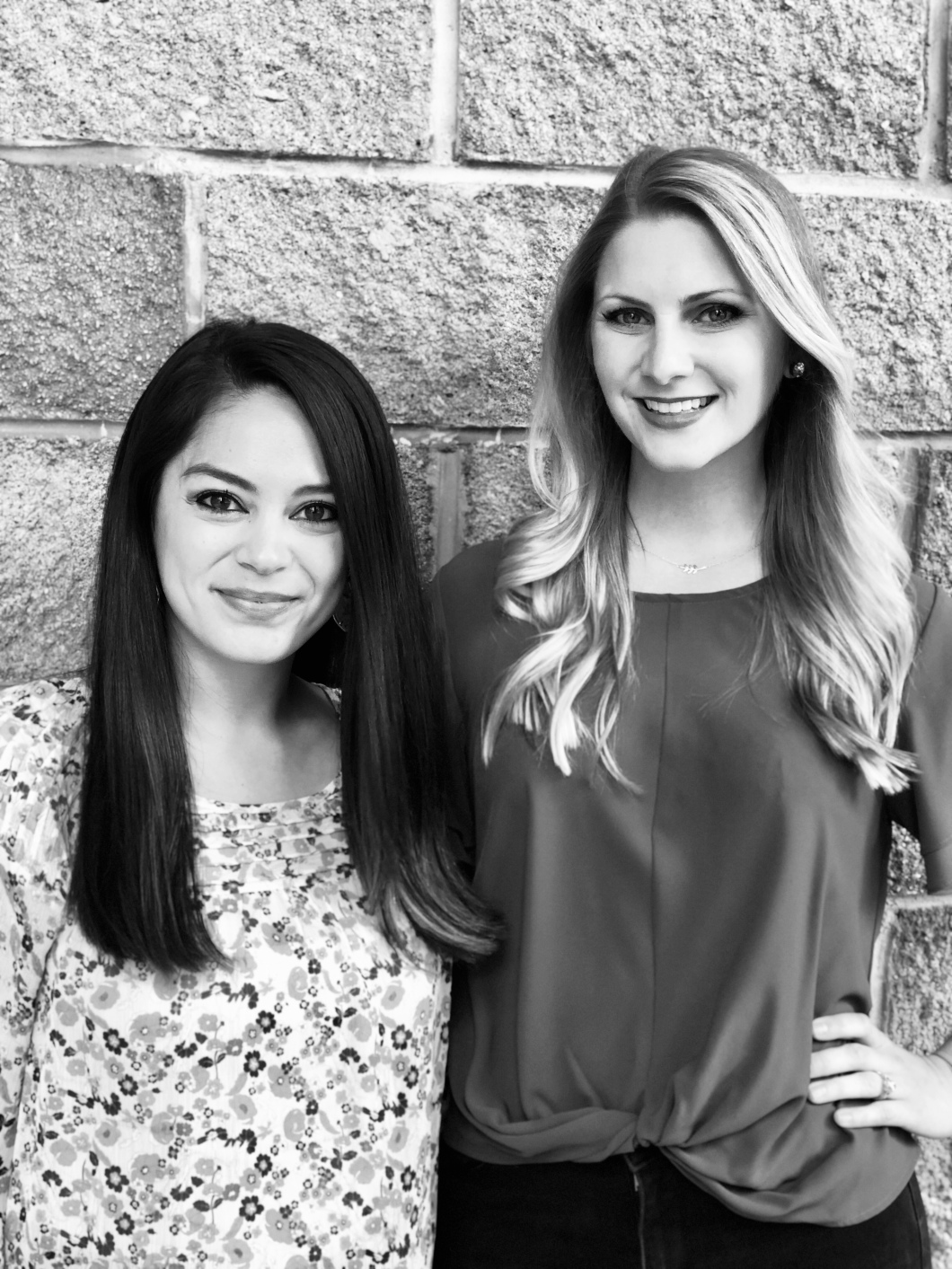 Susanna Chesser grew up as, what she would consider, a very athletic, healthy person. However, after college, the challenges of becoming an adult had turned her into the unhealthiest version of herself – both physically and mentally. “When I walked through the doors of Pure Barre Huntsville in 2013, I was greeted with a positive energy, welcoming faces, and a workout that totally and utterly kicked my tail. What an eye opener! It was this humbling experience along with the sense of community that brought me back for the next class. I was determined to find the strength that I had once known. Within just a few classes I began to feel like myself again. After 6 months I had lost 25 pounds and genuinely felt I had found my tribe.” Five years later, the same passion for Pure Barre that led her through the double doors, led her to purchase the franchise with her best friend Angelica. “For me, working out is not just about the physical benefits; it is about relieving stress, focusing on a goal, surrounding myself with a community of friends, and creating ALL those endorphins. We strive to create an environment where anyone can walk through the door and feel welcomed and walk out the door feeling like the very best version of themselves.”

Many of us rely on taking a pill for any medical ailments that comes along. If ever there was a “magic pill” for youth and vitality, staying physically fit would be it. The phrase raising the bar encourages us to set tougher goals and increase standards. Pure Barre encourages us to raise the standards of quality and exceptionalism in our personal journey to physical and mental health.

For more information on Pure Barre Huntsville, please visit them on the web at www.purebarre.com/al-huntsville/ or call (256) 655-1544. 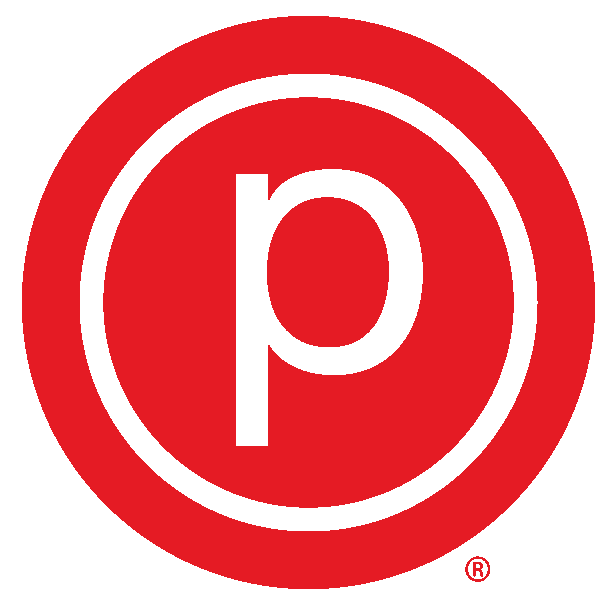